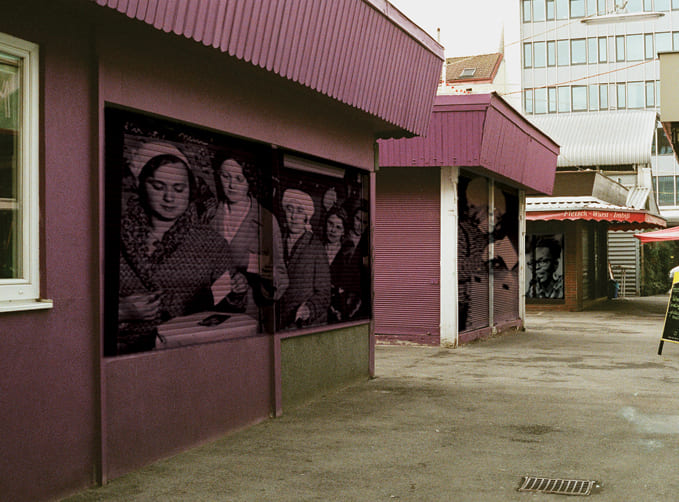 “Non-sites, other spaces, spaces in between” started with a hypo­thesis concerning gender and space: the idea of non-used spaces, not being subject to any kinds of daily practices, regarded as being similar to the performativity of gender. More precisely: since gender rests upon the practice and repetition of social norms and codes and the determination of how space is used and defined is linked to social regulations, both, gender and space, seem to be entities that are set up by iterated structures. As gender relies on the body to modifyingly perform each and every act taken that in turn constitutes gender itself and the way the body is perceived, space emerges out of performed practices and physical materiality.

This leads to the theory of spaces changing their determination rapidly like bodies performing practices alter their actions; and vice versa: spatial fragmentations which are not subjected to a specific practice open up options for the body to try out its potential to undermine gender roles through uncommon practices, referring to norms.